Breastfeeding Struggles: In Their Own Words

Often times, people want to gloss over how hard it is to be a parent. Which inevitably makes people feel like they are alone in their struggles. Real talk, breastfeeding can be hard and moms experience breastfeeding struggles. As we embrace August as breastfeeding month, one of our goals is to remind everyone that you’re not alone in your experiences, and it’s okay to talk about it.

We asked 5 families to share their breastfeeding struggles and experiences. They each answered these questions and you can listen to their responses in their own words.

The questions we asked:

Listen or read each mom’s perspective on their breastfeeding journey.

I think the two big struggles one, he is small, so his mouth is very small, so even if he has a full latch and everything looks great, we still get a lipstick nipple, especially on the right side. And I was getting kind of a chapped nipple, but that resolved itself. Now, the thing that’s probably ongoing is my left side produces a lot more than my right side. So even when I’m pumping I can pump for the same amount of time on either side and I get twice as much on the left side as my right side.

Recently on the NayaCare Blog 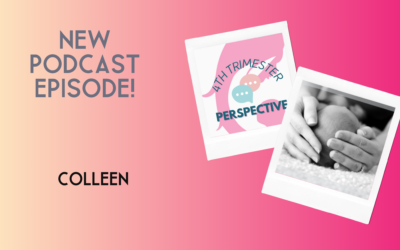 Can you imagine being told you may have to birth your baby at home, telephonically? Colleen didn’t have to experience that but some of the expecting moms in her circle did. Thank goodness she knew her rights, but her birth was anything but easy.  Colleen works in...

END_OF_DOCUMENT_TOKEN_TO_BE_REPLACED

I think at this point we can all agree that no two people have had a similar experience with Covid. This pandemic has rocked the bedrock of some of the most foundational beliefs we have. Listen as Amanda shares her story of having to deal with not one, but two...

END_OF_DOCUMENT_TOKEN_TO_BE_REPLACED 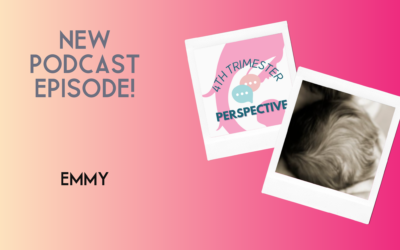 Emmy had a complicated pregnancy, but this time it wasn’t due to the pandemic. This was Emmy’s second child and her second high risk pregnancy. She had her sweet little girl just before the world shut down. But, she still had to deal with Covid.   Just after delivery,...